Kioko is an internationally acclaimed artist who has been featured on CNN, TIME MAGAZINE and is a local Kenyan hero with youth programs, especially training of metal art where he has gained a large following.

Kioko has gained international acclaim for his unique style of work which features recyclables. He has been a strong inspiration for young artists and well known for his successful training programs for youth, both local and international.

Kioko’s work has been collected by world leaders, notably; the King and Queen of Sweden, the former German Chancellor Gerhardt Shroeder, former American president Bill Clinton and former Israeli president Shimon Peres, the Aga Khan among many others.

Kioko Mwitiki is among the top 35 world renowned wildlife artists. He has received numerous awards including the M-NET AFRICA AWARD and special recognition by the United Nations Environmental Program for his recycling efforts. 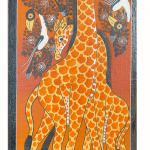 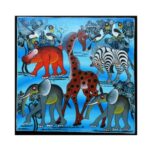 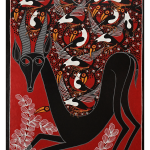 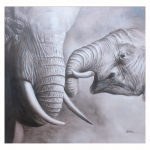 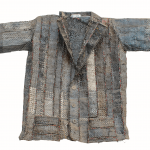 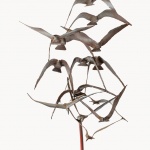