Sanaa Gateja was born in Kisoro Uganda in 1950 where he completed his early education: In 1970 he moved to Mombasa where he started Studio Sanaa, the first Art and Crafts Gallery in the old which expanded into Fort Jesus Museum in 1974. In 1976, Sanaa opened the first major art gallery in the middle of Mombasa which showed works by East African artists and craftsmen. He designed jewellery for Bombolulu and redesigned the Lawford’s Hotel in Malindi in Swahili 1980 he moved to Nairobi where he set up a brass workshop making traditional coffeepots and the unique lampshades in the Nairobi lobby. He staged jewellery, painting and art exhibitions at African Heritage, the National Museums of Kenya and the Kenya National Archives. In 2008, 2009 and 2010 he held major exhibitions of his unique barkcloth hangings and other works at Baraka Gallery in Lamu. He is presently living in Kampala. 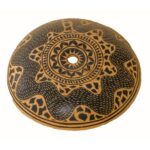 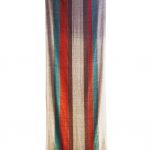 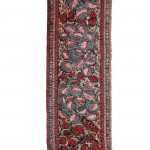 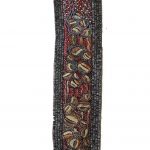 Strathmore College in 1967 Description The students of the School of Accountancy at Strathmore .. 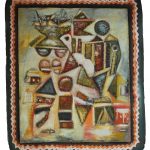 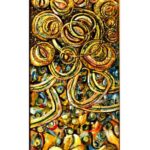